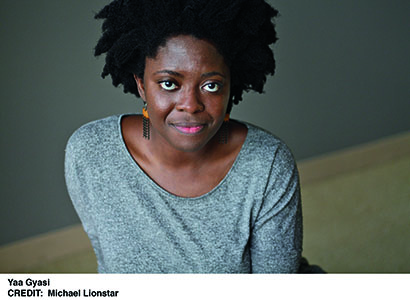 Yaa Gyasi is the author of Homegoing. She was born in Ghana and raised in Huntsville, Alabama. She holds a BA in English from Stanford University and an MFA from the Iowa Writers’ Workshop, where she held a Dean’s Graduate Research Fellowship. She lives in New York City. 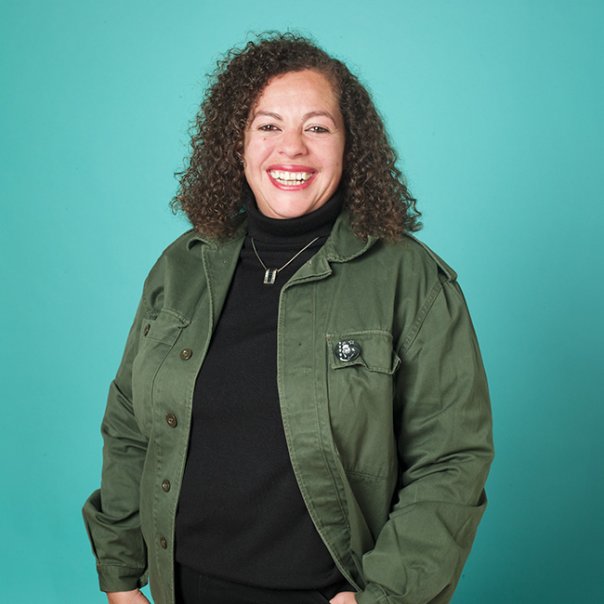 Jihan El Tahri is the General Director of the Berlin based documentary support institution DOX BOX. She is an Egyptian and French national who is an award winning director, writer, visual artist and producer. In 2017 she was invited to join the Motion Picture Academy of Arts and Sciences (The Oscars) and continues as a Mentor at the Documentary Campus in Germany and Ouaga Lab in Burkina Faso. El Tahri started her career as a Foreign Correspondent covering Middle East Politics. she has directed documentaries for the BBC, PBS, Arte and other international broadcasters. Her award winning documentaries include Nasser which premiered at Toronto International Festival, Behind the Rainbow, Cuba, an African Odyssey and the Emmy nominated House of Saud. Her writings include Les Sept Vies de Yasser Arafat (Grasset) and Israel and the Arabs, The 50 Years War (Penguin). She served as Regional Secretary of the Federation of PanAfrican Cinema (FEPACI), Treasurer of the Guild of African Filmmakers in the Diaspora, and Advisor on Focus Feature’s Africa first Program.