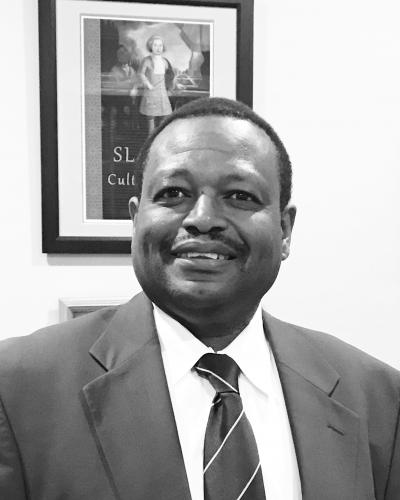 Simon Gikandi is the Class of 1943 University Professor of English and Chair of the English Department at Princeton University, where he is also affiliated with the Departments of Comparative Literature and African American Studies and the Program in African Studies. He is the author of many books and articles, including Writing in Limbo: Modernism and Caribbean Literature; Maps of Englishness: Writing Identity in the Culture of Colonialism; and Ngugi wa Thiong’o, a Choice Outstanding Academic Publication for 2004. He is the coauthor of The Columbia Guide to East African Literature in English since 1945, the editor of the Routledge Encyclopedia of African Literature, and the coeditor of The Cambridge History of African and Caribbean Literature. His book Slavery and the Culture of Taste was winner of the MLA’s James Russell Lowell Award; winner of the Melville J. Herskovits Award, given by the African Studies Association for the most important scholarly work in African studies; and a Choice Outstanding Academic Title. He is the editor of The Novel in Africa and the Caribbean since 1950, volume 11 of the Oxford History of the Novel in English. 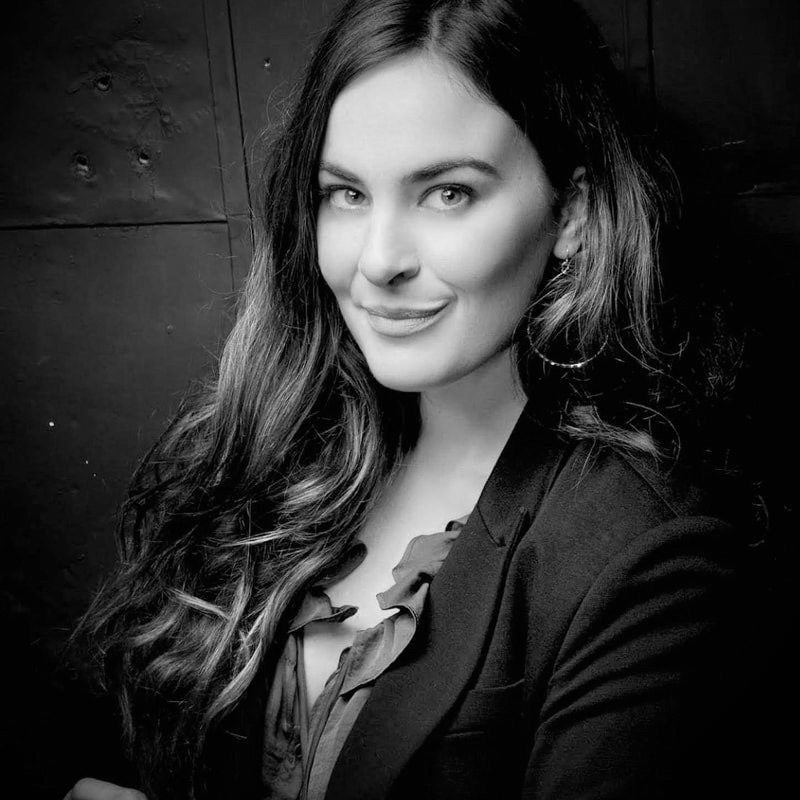 Dr. Isabella Alexander-Nathani is an award-winning writer, filmmaker, educator, and human rights activist. Trained as a cultural anthropologist, her work is motivated by the belief that storytelling can humanize complex political issues and bring positive social change. Her latest book Burning at Europe’s Borders (Oxford University Press) and documentary film The Burning (Small World Films) uncover the human sides of our global refugee crisis. She is a Lecturer at UCLA, where she offers courses on Human Rights and Storytelling in the School of Law and the School of Theater, Film & Television, and she was selected as this year’s Alumni-in-Residence for her alma mater, The University of Chicago. In addition, she serves as Founder and Executive Director of Small World Films, a non-profit production studio that combines grounded social science research and storytelling to lift the voices of marginalized populations to the global stage and fight for international policy change.